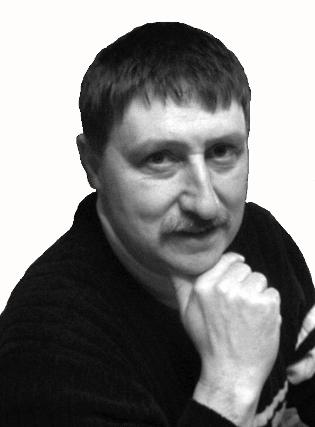 I APPRECIATE
you taking the time to visit
Plays From David Jacklin.
As thanks,
click below to download

A native of St. Thomas, Ontario, with a BFA in Acting from University of Windsor, and now a longtime resident of Perth-Upon-Tay, near Ottawa, he and his wife, Janice, have been producing theatre in Perth since 1983, first with the highly innovative Perth Summer Theatre and, since 1995, with BarnDoor Productions.
Together, they have produced some 170 shows in Perth and area. David has worked with a dozen companies across Ontario and his plays, too, have been successfully produced from Windsor to Ottawa, into the U.S. , the U.K, Australia, New Zealand and even in Brazil. He is the author/composer/lyricist of more than 40 works for the stage and the recipient of a number of writing awards, including two Ottawa International Book Festival Playwrighting Awards.
In 2011, after more than 25 years in other venues, the Jacklins opened their own space, the Full Circle Theatre, in Perth. In 2012, David and Janice were each awarded the Queen’s Diamond Jubilee Medal for their 30+ years of work in theatre in Perth and for, as stated in the medals’ citations, their “contributions to Canada.”

SOME RECENT PRODUCTIONS
Click on a photo BELOW TO ENLARGE 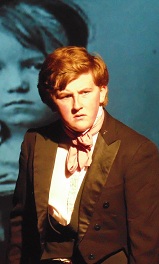 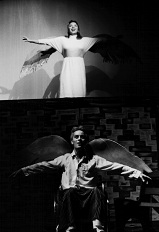 Here's a new page for PLAN 9 FROM
OUTER SPACE!

Now on Youtube as a full-length video production of our stage musical script! View it by clicking here! 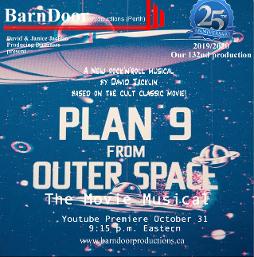 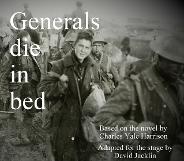 Some scripts that are coming soon

A few shots from our past

In summer of 2022, the Jacklins decided the economic climate was right to divest themselves of BarnDoor Productions' 12-year home. Full Circle Theatre was sold and will soon become something else.

BARNDOOR PRODUCTIONS,
however, will be back with new and exciting projects.